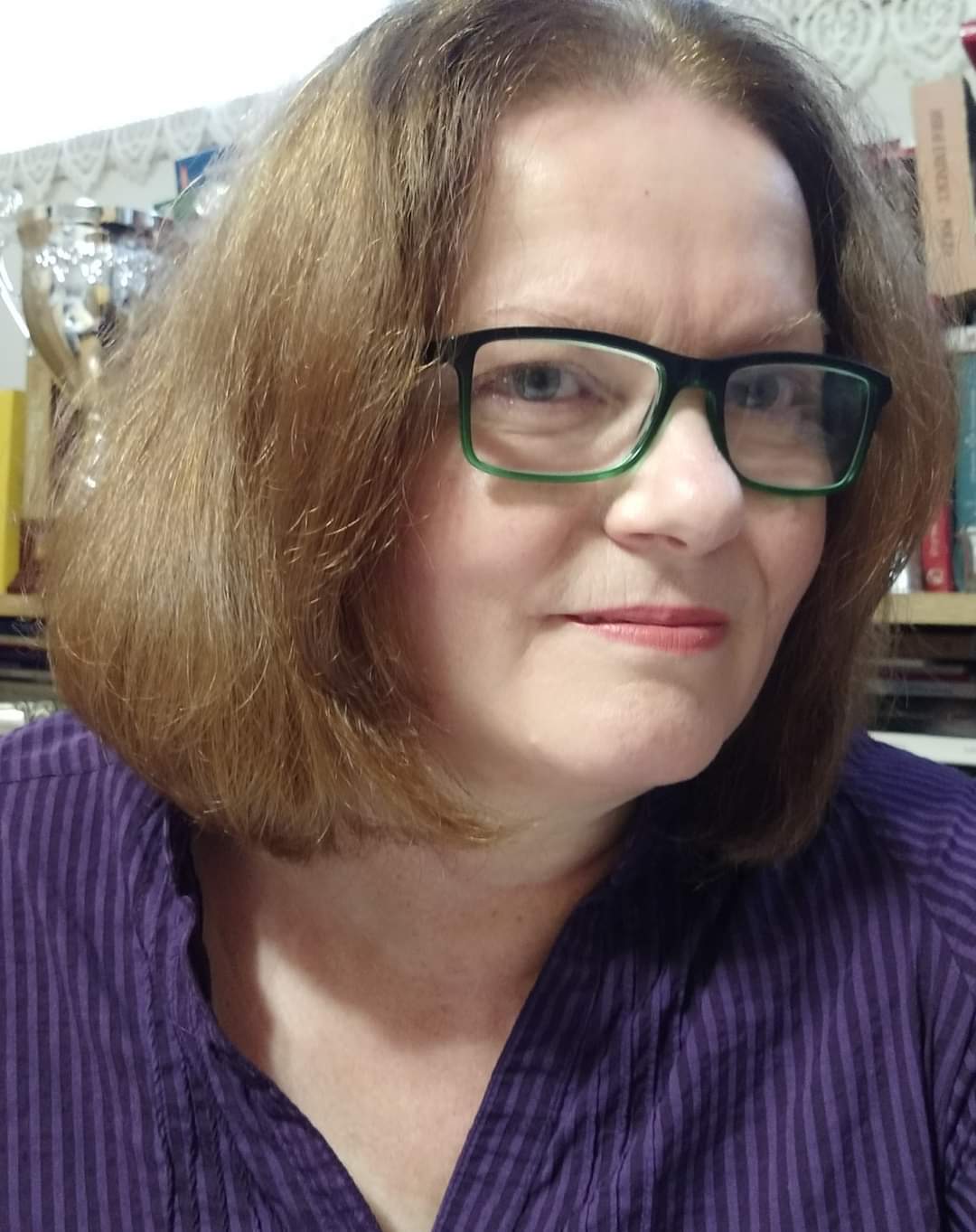 Dear
LIDIA POPA ,
We are glad to inform you that you have been appointed as our Honorable Foreign Counselor of   Suryodaya Literary Foundation (SLF) . From- Italy

Biography of LIDIA POPA
Who belongs from ROME , ITALY 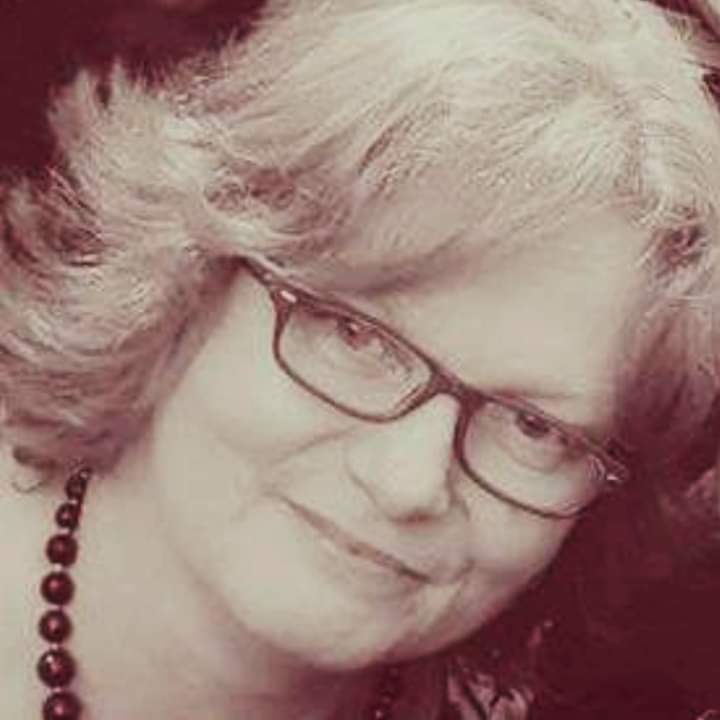 Lidia Popa was born in Romania in the municipality of Piatra Șoimului, in the county of Neamț, on April 16, 1964. She finished her studies in Piatra Neamț Romania with a high school diploma and other administrative courses, where she worked until she decided to  emigrate to Italy. You have lived for 21 years and worked in Rome as part of the wave of intellectual emigrants since the fall of the Berlin Wall.
You wrote your first poem at the age of 7.  He is a poetess, essayist, storyteller, recognized in Italy and in other countries for his literary activity. He collaborates with cultural associations, literary cenacles, literary magazines and paper and online publications of Romanian, Italian and international literature. You write in Romanian and Italian and also in other languages as an exercise in knowledge.  You have published her poems in three books in Italy “Punto differente (essere)” – ed.  Italian and “Nell’antro dei miei pensieri (Dacia)” – ed.  bilingual Aletti Editore 2016, “Anfora di cielo” – ed.  bilingual Edizioni Divinafollia 2017 and in 40 literary anthologies from 2014 to 2021 in Italy, Romania, Spain, Canada, Serbia, etc.
Her poems are translated into Italian, French, English, Spanish, Arabic, German, Bangla, Serbian, Albanian. Her writings are published regularly with some magazines in Romania, Italy and abroad.
She is a promoter of Romanian, Italian and international literature, and is part of the juries of the competitions.
She translates from classical or contemporary authors who strike for the refinement and quality of their verses in the languages: Italian, Romanian, English, Spanish, French, German, Portuguese, Latin stating that “it is just a writing exercise to learn and evolve as a person with love for humanity, for art, poetry and literature “.
He speaks only Romanian and Italian, the other languages ​​only in writing, also adopting writing at the speed of living time. It reads through the same methods from all the languages ​​in circulation especially if the documents are online.