I remember the sadness in my father’s expression when I said goodbye to him.
He did not say a word and I felt sad.
I could feel the heavy load of guilt inside me.
He wanted me to celebrate my son’s first birthday at his place but I refused him.

Two weeks later, I’ve got a message from Mother.
Father was taken to the Hospital and mother wanted me to go home as soon as possible.
It takes more than four hours to commute by bus and my response is that, “I’ll be there tomorrow morning.”
It was a relief when they called up and confirmed me that my father was in his stable condition.

But the whole day for me was so annoying and can’t resist thinking badly of this and that might happen.
I just slept a little at night and woke up suddenly because of the cold wind that seemed to hug me from nowhere.
My whole body was shaking and I could feel the intensely cold air that embracing me tightly.
Tears welled up heavily as I read a message on my phone saying that, “Your father had just past away.”

I was all in shocked and I could not control myself but to outburst into tears.
Until the end, my father loved me so dearly.
And said goodbye to me with a gentle hug because I was far away from him.
That’s when I realized how sorry I was for not giving in to his request, for us to stay and celebrate with him. 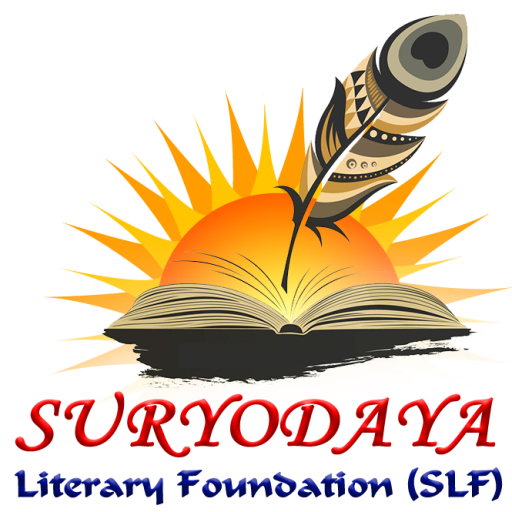